Support our students! Please consider supporting our program with a donation. Thank you to the H.B. Fuller Foundation for funding this particular project. Sponsors and donors allow us to to inspire students, support educators, and connect communities.

Here is the Wy’east Middle School Neptune Crew in June 2021: 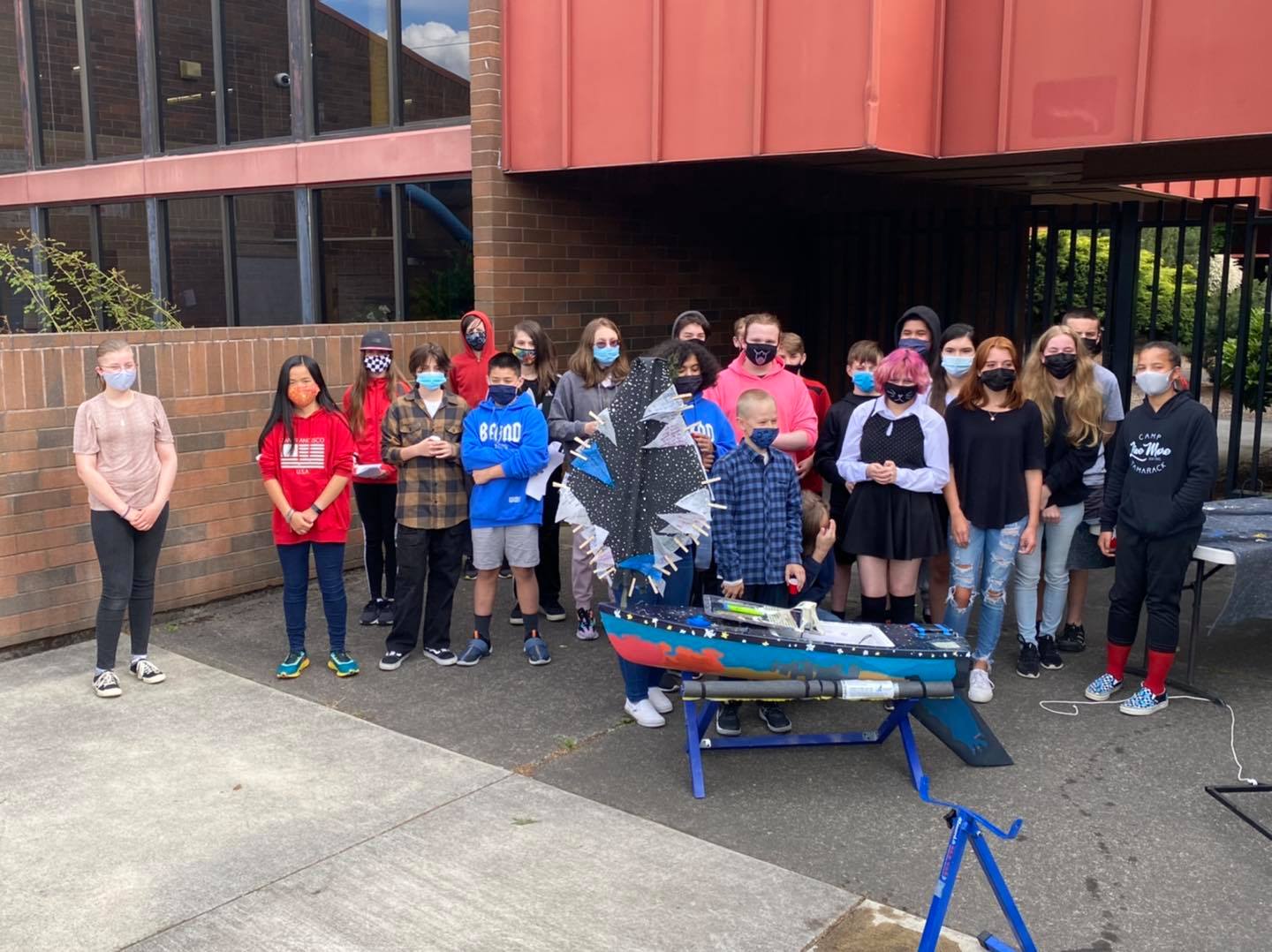 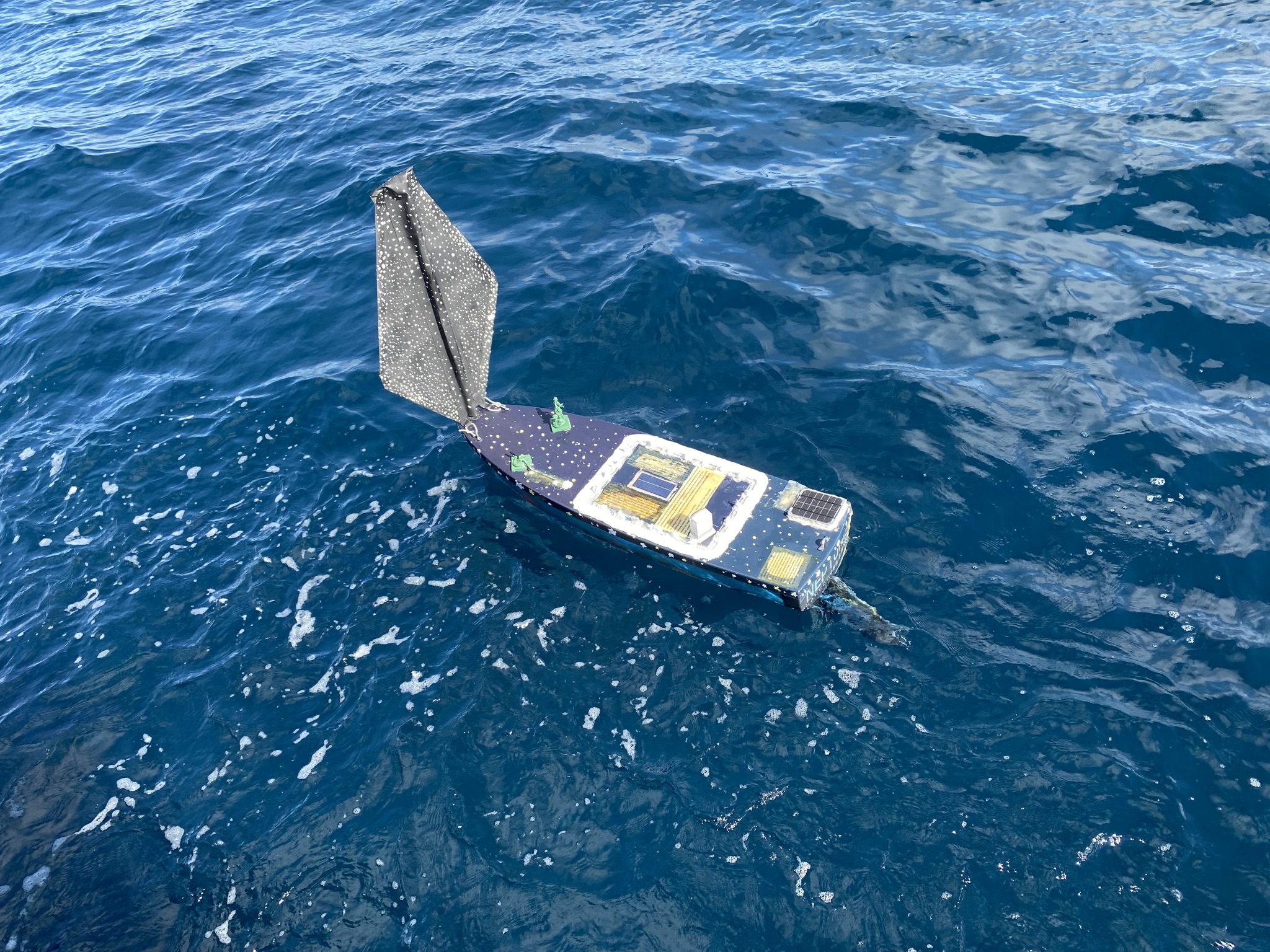 The Neptune miniboat sailed for 248 days and 5,347 km where it was recovered in Hawaii by a charter boat crew from Finest Kind Sportfishing Maui: 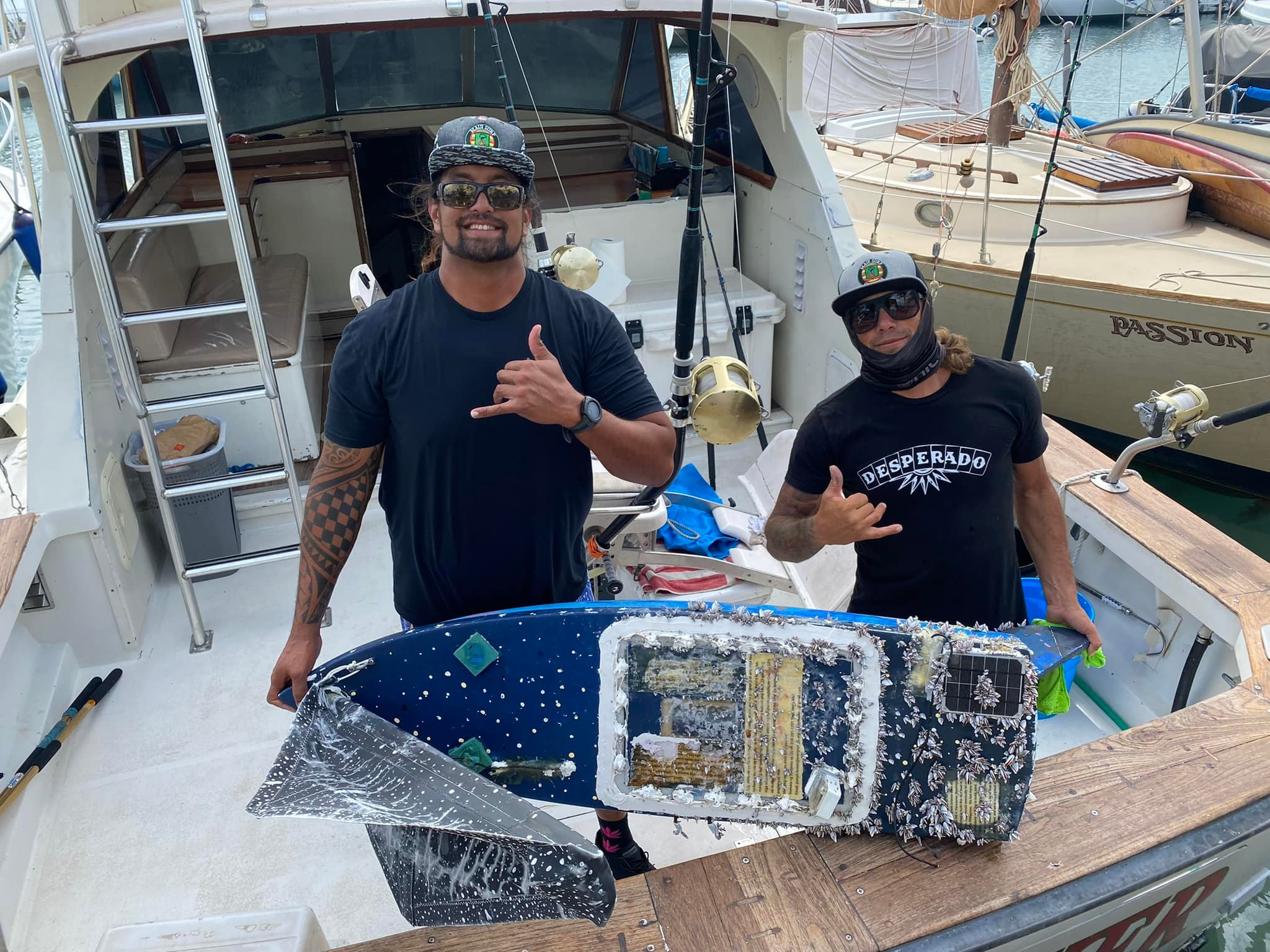 Read through the page on the left for the full story, and check out updates on the Wy’east Miniboats and Drifters Facebook page!