We are students in Kirkendall’s 5th grade class at Eisenhower Elementary Vancouver, Washington. 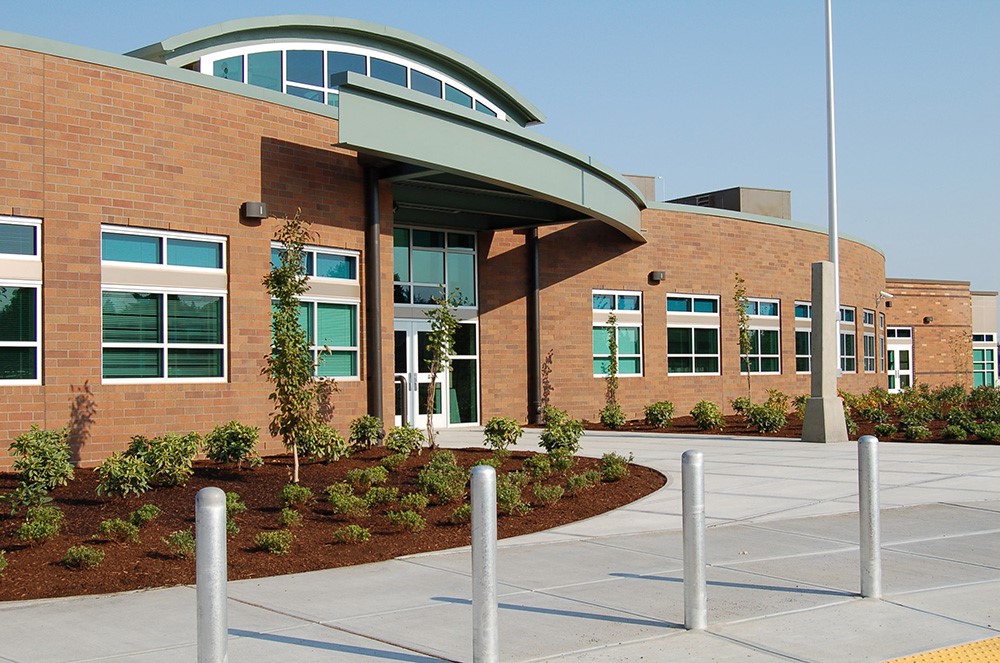 This is a picture of our class, we’re a part of the 2020-2021 Columbia River Maritime Museum’s Miniboat Program: 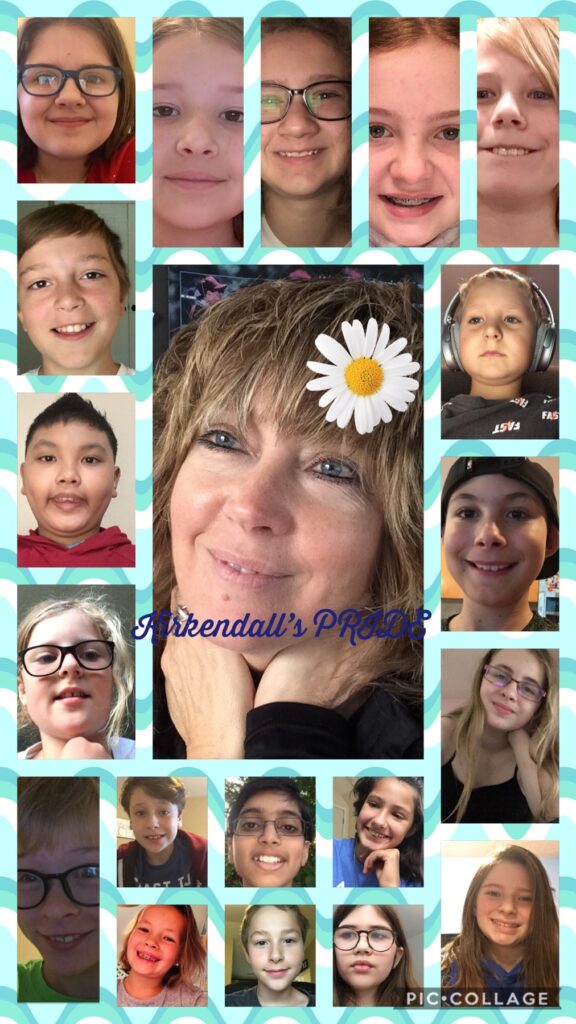 Our Miniboat’s name is DESTINY because we know it will go to great places. 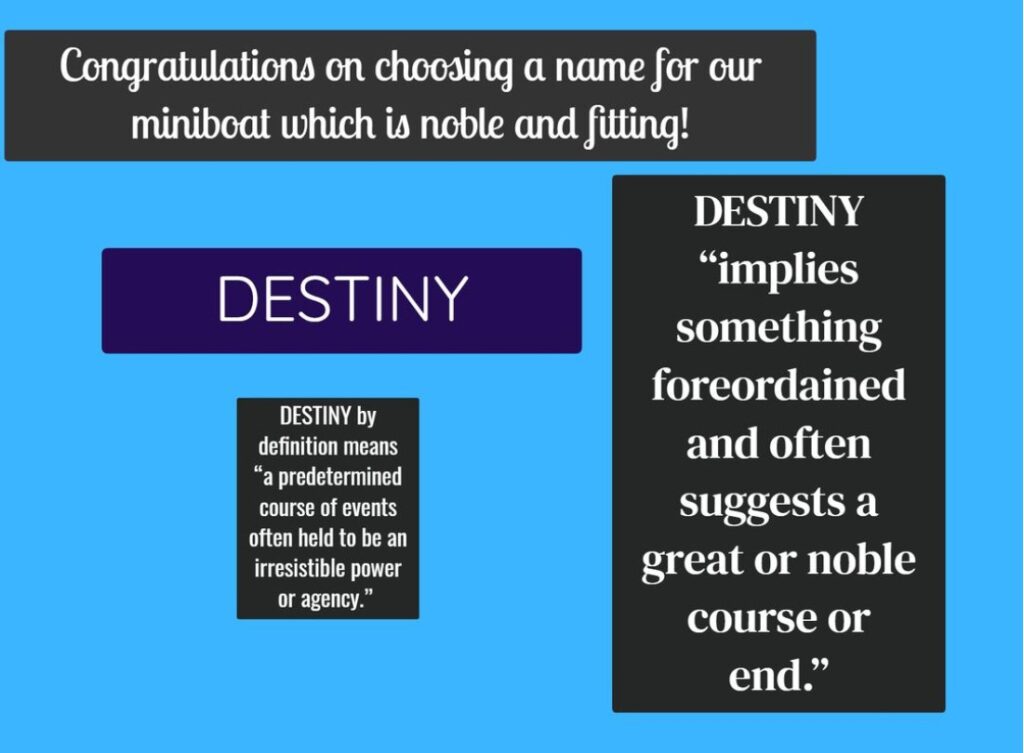 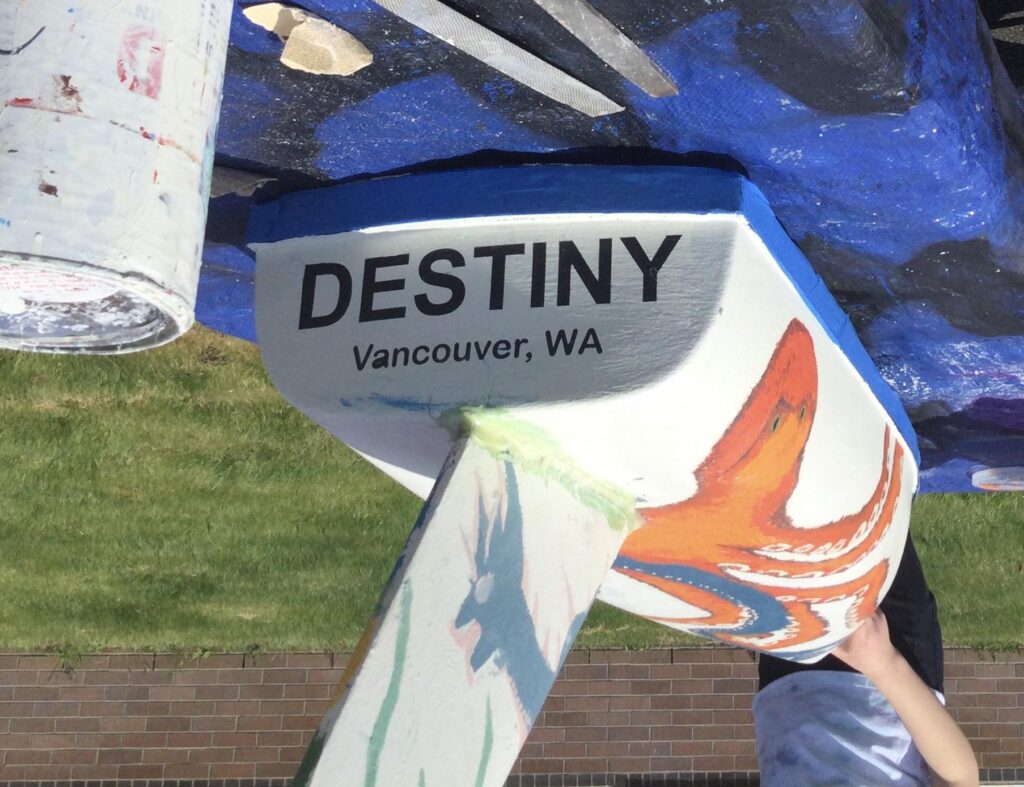 Here is the video premier of a video we made, The launch of the S/V DESTINY to a song of the same name:

The Columbia River Maritime Museum’s Miniboat program was started in 2017 by Nate Sandal. He was inspired by the story of how a Shinto shrine washed up on the coast of the U.S. after a Tsunami in Japan. He thought that it would be a great learning experience for 5th-7th graders, to learn how to build and cooperate with a team. Each gets to pick a different department. It will consist of construction, art, preparing, designing, writing, engineering, tracking, deploying, documenting, and eventually launching. As a student I can say it was an incredibly fun and educational experience.