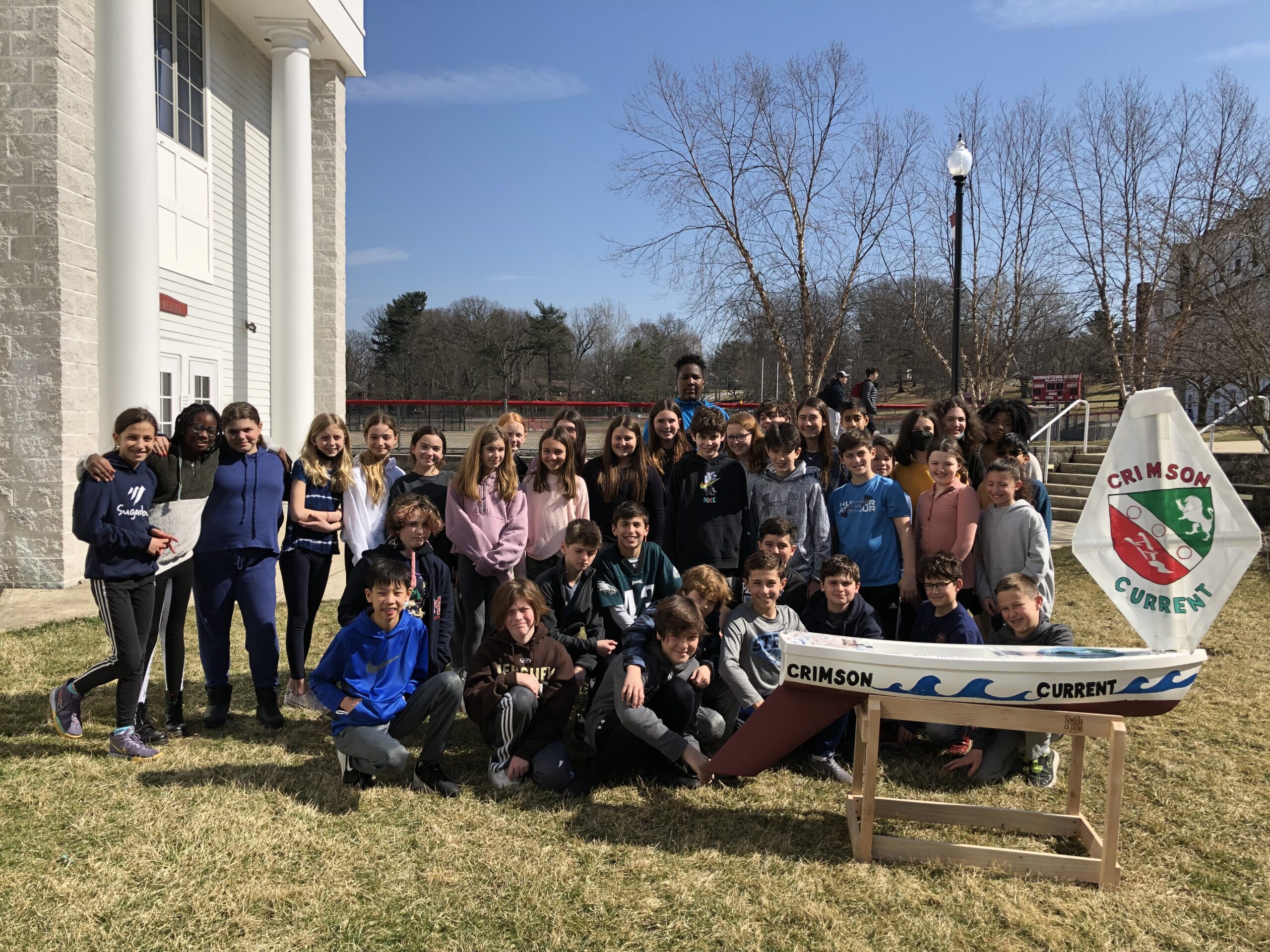 This is the 10th miniboat for Morristown Beard! The first MBS boat — Crimson Tide – was launched in December of 2012 and was recovered by a fisherman in Guernsey, an island in the English Channel off the coast of Normandy. It was later re-launched and washed ashore in France. Other MBS boats have traveled to Spain, Florida, the Shetland Islands, and the Orkney Islands in Northern Scotland.

To mark this special anniversary, this year’s boat, Crimson Current, will launch in a new location in the North Atlantic Drift, a current that is an extension of the Gulf Stream. Read more on the Morristown Beard’s website.

“I like doing the mini-boat as a grade because we are all working on something together.” – Student

This is the TENTH miniboat for Morristown Beard School. They launched their first back in 2012, the Crimson Tide.

To explore all 10 stories, click here and listen to our podcast episode: 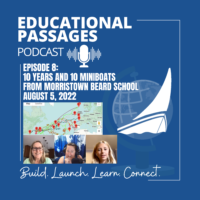